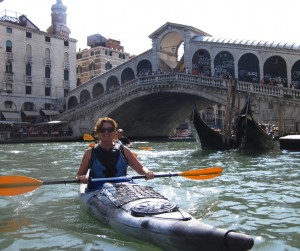 I’ve been a freelance writer and editor since 1991, editing magazines for companies and organisations including Hilton International, Switzerland Tourism, ABTA, American Express, Star Clippers, Oceania Cruises, Regent Seven Seas Cruises and Viking River Cruises. I’ve written for newspapers and magazines all over the world and have eventually narrowed my interests down to cruising, a result of dabbling in a dotcom startup in 2000 and developing a love of life afloat, and upmarket adventure and experiential travel, having had the good fortune to become involved with Journeys magazine in 2012. Since 2014, I’ve been cruise editor of The Sunday Times.