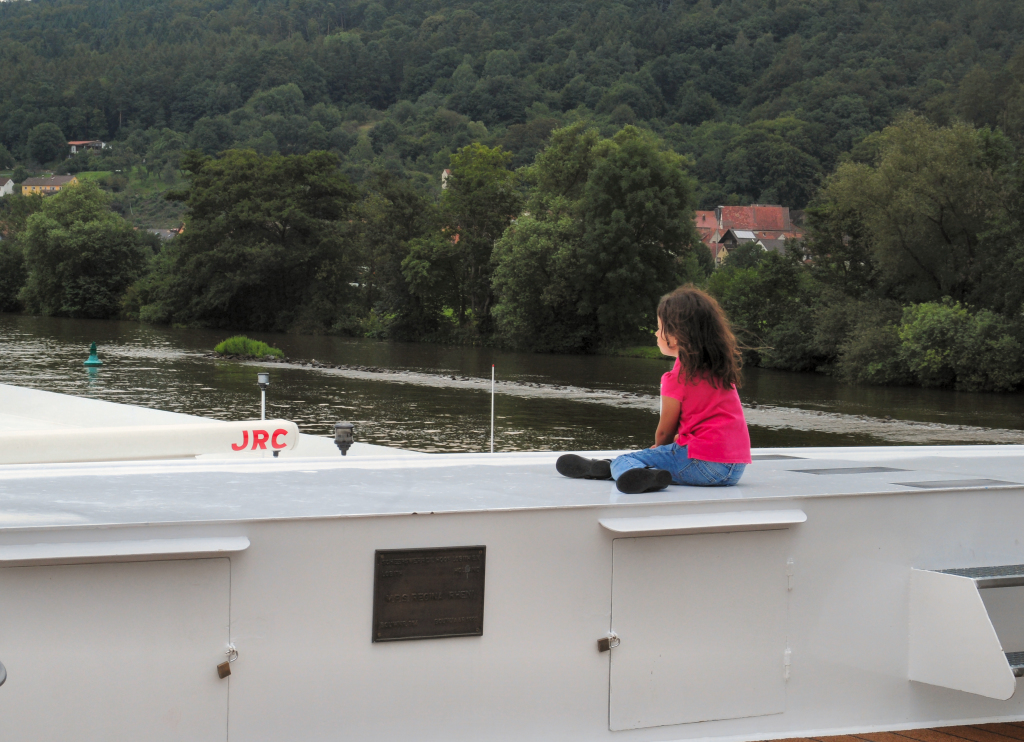 River cruising and children aren’t the first holiday combination you might think of. But I took my kids on a family-friendly Uniworld cruise on the Rhine and we had a blast. We cycled to a castle for wine tasting (or apple juice for the children), learned how to make apfelstrudel, had a water fight on the river bank and rode the cable car in Koblenz up to Schloss Ehrenbreitstein.  As a bonus, I won a Passenger Shipping Association (now CLIA) award for the piece, which appeared in Cruise International magazine, for ‘Best river cruise feature of 2012’. 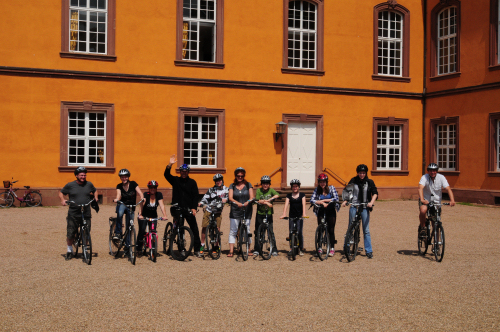